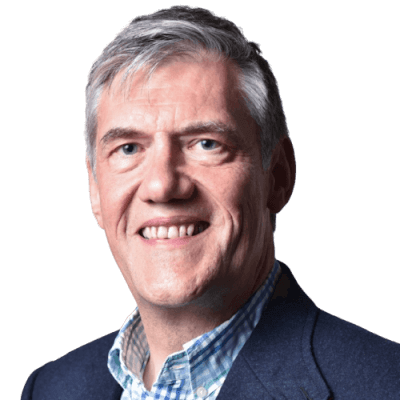 Professor Ryder was the national lead for the Hepatology Clinical Research Network until 2015 and is now the Co-Director of the East Midlands CRN. He was the Hepatology Vice President of the British Society of Gastroenterology from 2012-2015. He has contributed to 36 publications.

His major clinical and research interest is hepatitis C infection.He was recognised as one of the leading recruiters to commercial clinical trials in the “NIHR at 10” awards.

Professor Ryder was the national lead for the Hepatology Clinical Research Network until 2015 and has had a significant role in coordinating clinical trials of new therapies for hepatitis C. He is now the Co-Director of the East Midlands CRN.

He was Hepatology Vice President of the British Society of Gastroenterology from 2012-2015. Associate Professor in Hepatology at the University of Nottingham and an Honorary Consultant Hepatologist at the Nottingham University Hospitals NHS Trust, UK.